Bruce Springsteen has a career that seems to keep going and going and going! After entertaining audiences around the world for more than 40 years, ‘The Boss’ is back after a six-year hiatus to deliver his singular brand of rock music. Joining him on his international tour as always is The E Street Band, who have accompanied the rock legend since 1972. Fans have been anticipating this tour for a long time, so seats are expected to sell out quickly. To reserve seats at Barclays Center on Monday, April 3rd, 2023 for what is destined to be a night to remember, simply click the ‘get tickets’ icon above and make a date with an icon! 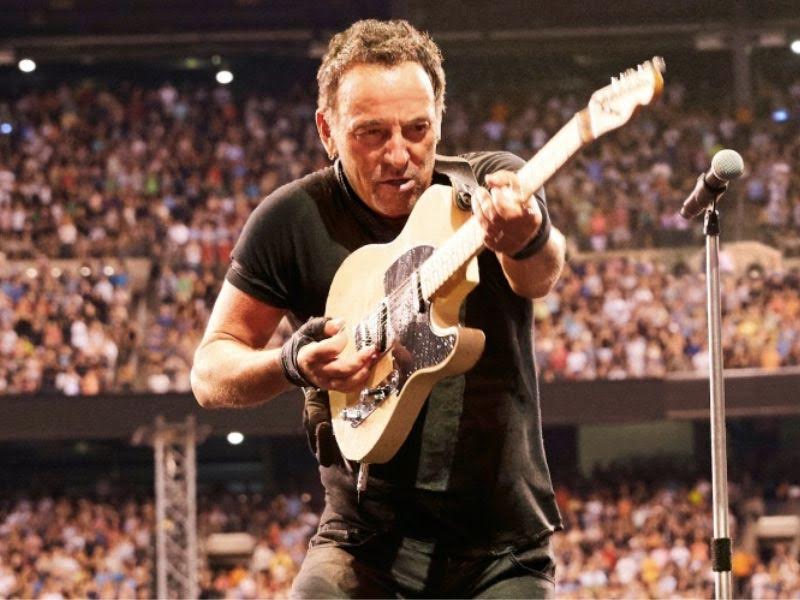 Six years is a long time for a rock legend to be away from the stage, so you can be sure that when Bruce Springsteen returns on his upcoming international tour, fans will be in for a rare opportunity to see the legend doing what he does best! ‘The Boss’ is beloved for his live performances and his latest tour takes him across the States before embarking on European dates. Springsteen has sold more than 65 million albums over a career that crosses generations and now he is taking this opportunity to re-engage with fans both new and old alike – an event that is sure to be one for the ages!

Rock and roll doesn’t get much better than The E Street Band, a group of musicians that have been at it for more than 40 years, most famously as the backing band for Bruce Springsteen since 1972. Legends in their own right, they are connected to some of rock’s best-known and beloved songs and are noted for their singular dynamic on stage. Fans of classic rock will definitely not want to miss out on an opportunity to see their favorites live and on Monday, April 3rd, 2023, Barclays Center will be the place to be. Get your seats now by clicking the ‘get tickets’ logo above!