New York Liberty takes on Indiana Fever at Barclays Center on Friday 13th May 2022. Both teams would be looking to start positively, with the WNBA season officially getting underway on 6th April. All teams will be playing 36 games in the season, which marks the most regular-season games ever played. A first tip-off is always important for every team, as the momentum takes them through to the first few weeks. The WNBA draft was also pretty exciting as both teams were able to boost up their roster for a long 2022 season. Catch the game live at Barclays Center on Friday 13th May 2022 by getting your tickets right now! 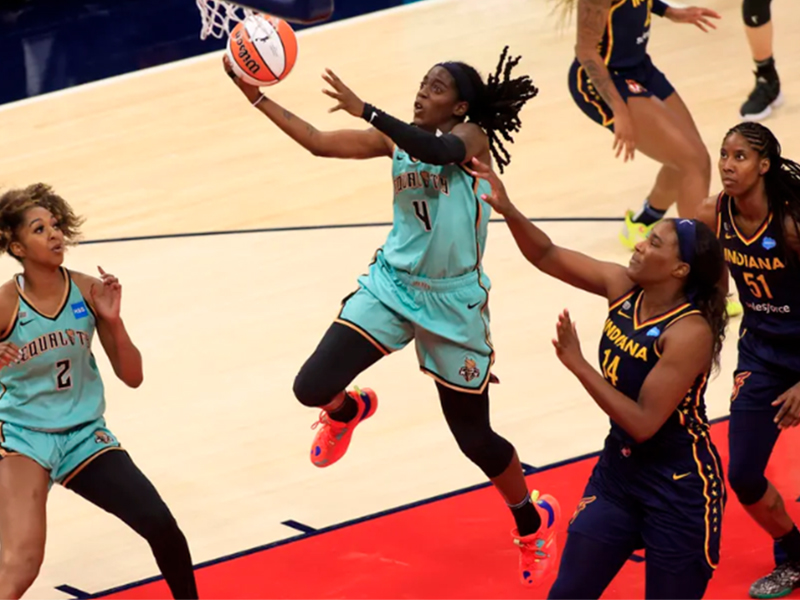 The 2022 WNBA season begins on 6th May, and New York Liberty will be taking on Indiana Fever on 13th May at Barclays center. The WNBA season will also get a format change for the playoffs, with eight teams qualifying over the regular season and participating in a best of three series. It will be an important game for both teams, considering how an early streak could help them set the tone for the season. Ticket demand is high for the season, so get yours before none of the spots are left!