Want to have a quality laugh about anything and everything related to pop-culture? How about simply laughing at the boredom of human nature? Well, Saturday night at Barclays Center is the best place to exercise those stomach muscles in a night of hilarious laughter and animated humor. Join April Fools Comedy Jam in this highly-awaited comedy event of spring this Saturday 9th April 2022 at Brooklyn, New York. Bring the entire gang with you and laugh the night away as April Fools Comedy Jam is well-known to give event-goers an amazing time that will make you forget all about your worries. Click 'get tickets' and buy yours today! 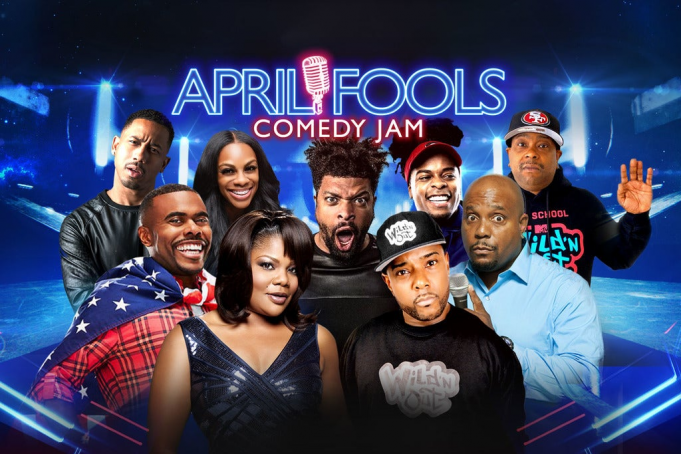 You've seen them on TV, across the internet and YouTube and now finally you get the chance to experience them live on stage delivering their uproarious stand up. Comedy events in Brooklyn are legendary with all the supreme comedians performing here. This show is sure to be a total laugh-riot as April Fools Comedy Jam has been doing the circuit around New York and is now looking forward to bring their five star show to Brooklyn. What better destination than the Barclays Center to host this hilarious and unsurpassed comedy show presenting a night of laughs and comedy relief. Given the A-list comedian this show boats we suggest getting your tickets early.